I have found I really like close up detail shots. They are my go-to when the creative juices are scarce. Red pepper flakes I put them on pretty much everything. 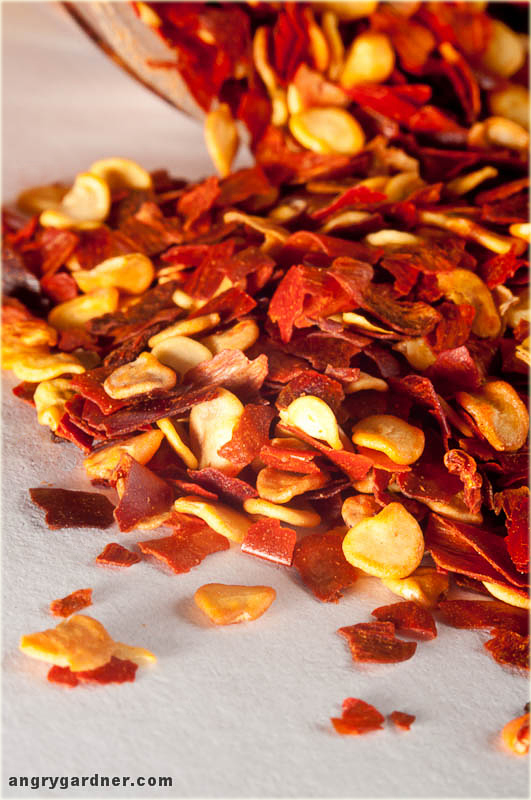 I had a picture and decided that it was a little to narcissistic. So, Plan B…. I love the colors, and design I did struggle lighting it. 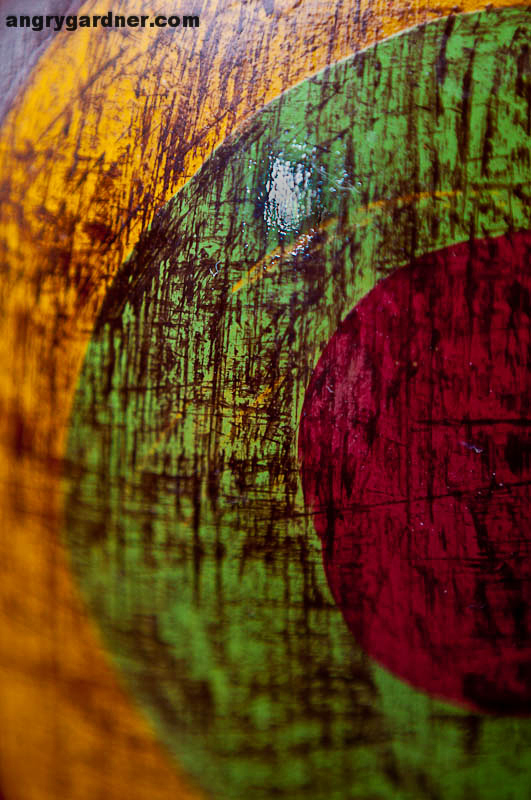 No this is not my phone, thank heavens, I am a firm believer in protective cases.  This is why. 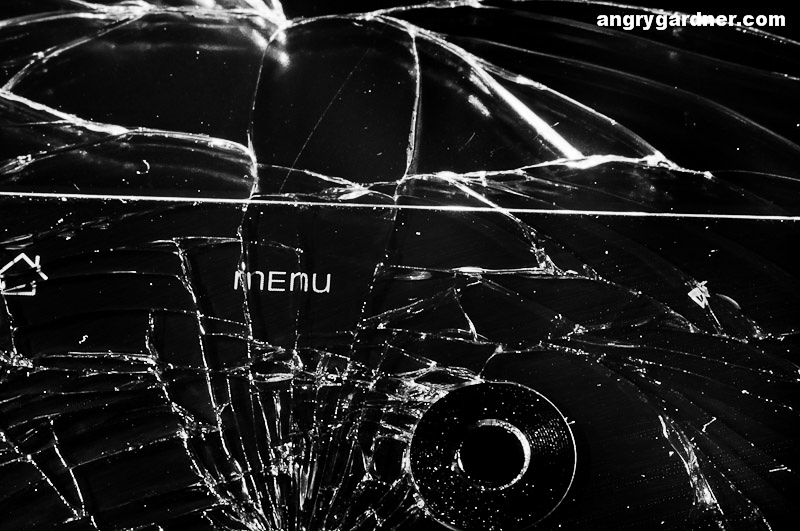 This picture is of tree ornaments that have been on my tree for as long as I can remember.  They are simple and look very home-made, because they are.  As I understand the story my Mom made these early in her marriage when things were a little tight.  I don’t know if it was a Church or School project when they were made.  Growing up there was always a fight over which kid got to put up some of the other ornaments, but never these.  I think because anyone could put these up, they were tough and wouldn’t break, and therefore they were never seen as important (at least by me).  Now there are only a couple of ornaments that have as much meaning as these do.  Oddly, enough my kids bypass these for the more flashy and “special” ornaments.  But they are there every year while some of the others come and go.

This story came from the photo challenge that I ran last year.  Later my Dad told me that he thought I had my story wrong, but here’s the thing I don’t care.  It’s my memory; so that is the way it is.  Deluded much, maybe, but once again I don’t care.

Just for the record I love my colors here. It is a combo of positioning and white balance tweaking. 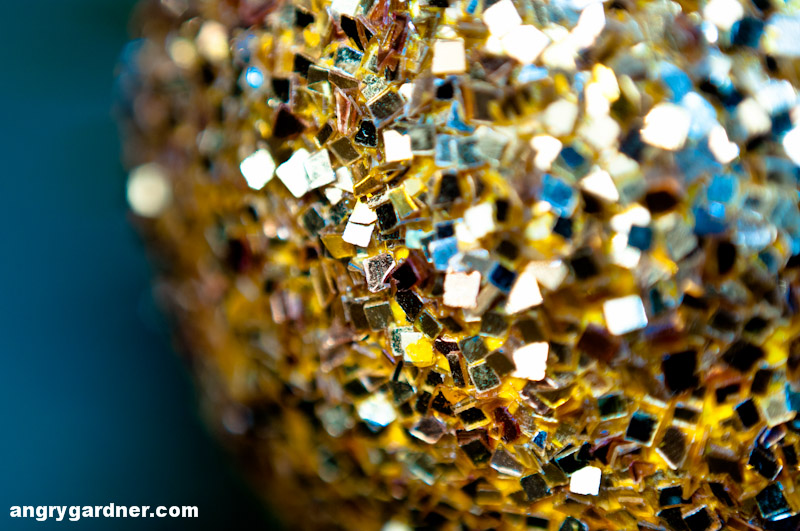 I was looking at this lamp that my kids have. It is sparkly and changes colors, very cool indeed. I thought a longer exposure with a close up would be very nice. I tried and I tried and I tried I could not get anything but this rubbish. Good thing I get to try again tomorrow. 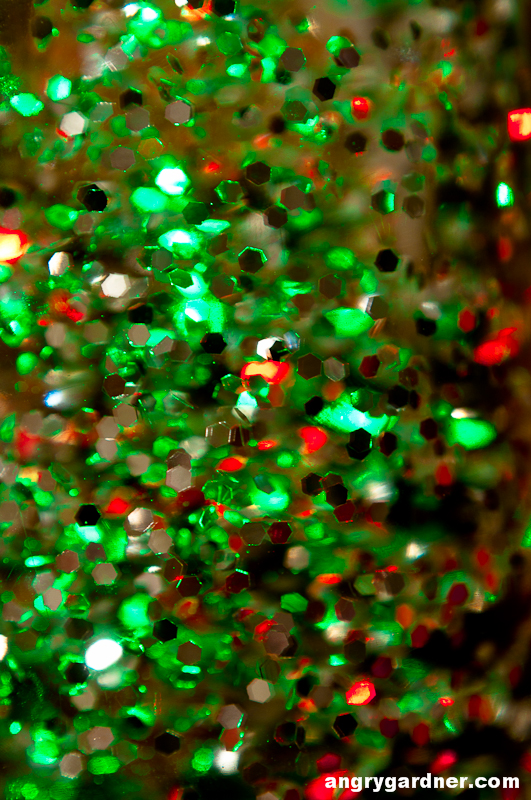 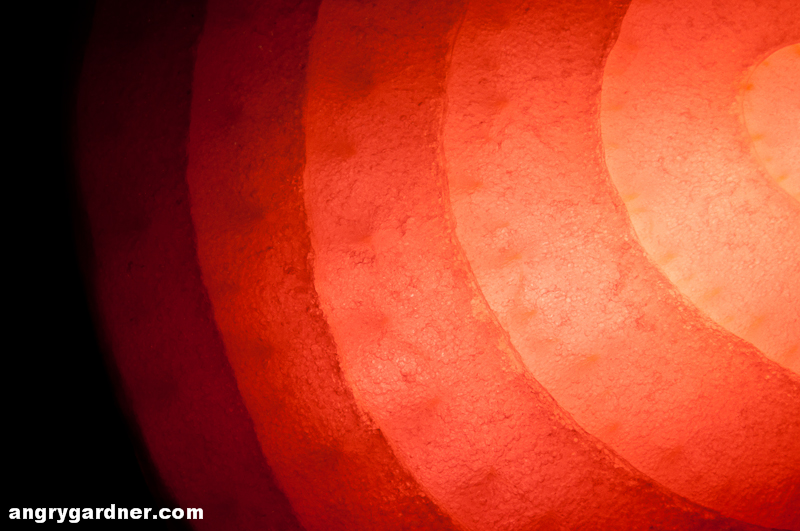 Yes that is a sea shell on my daughter’s fingertip. 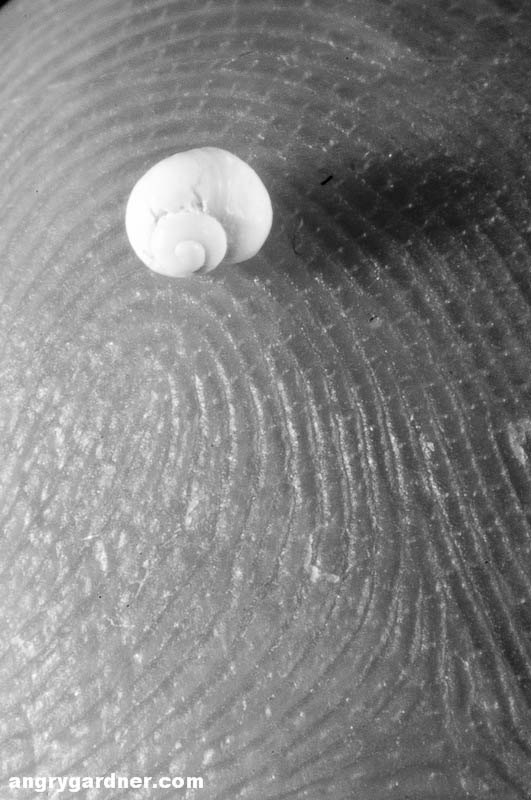 As in. Do you feel … Well do you, Punk!  (you try coming up with blog post titles every day then talk to me)

I wanted to test lighting and “macro” I learned a couple of things that don’t work. This is flashes set at 45 to the subject no with modifiers the one on the left @full and the one on the right @1/25. I realize it is not the best picture ever. I did learn quite a bit while making it. 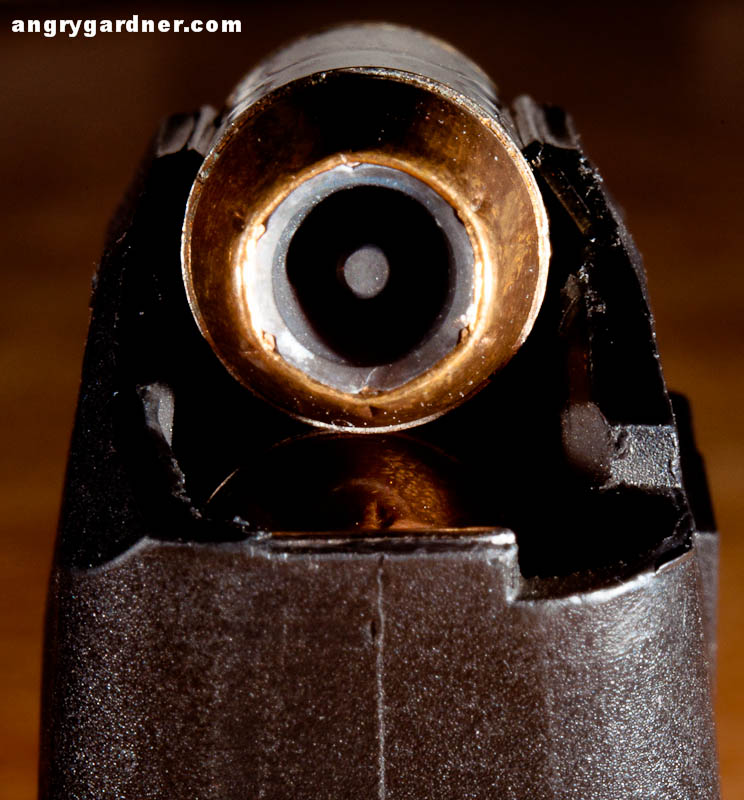 Looking back over the past summer one of the unexpected highlights was the Photowalking Utah event at the Salt Flats for the Hellfire Rocket Launch.  While there my daughter made a ball out of salt.  Since then it has been drying and hardening in our car.  An unfortunate accident recently resulted in it being broken.  As I was looking at the pieces I wondered about how it would look with a flash coming through the salt.  So I got a piece of plexiglas put that on top of a sb-600 @full then arranged 2 of the pieces and fired the flash.

I REALLY need to find a car to take back and forth to work. 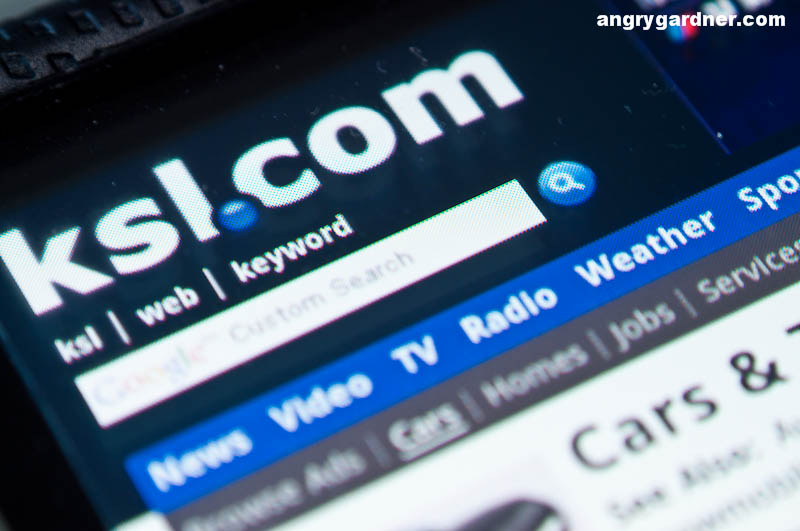