Go away. Or at least rain when I am at work and not on the weekends. 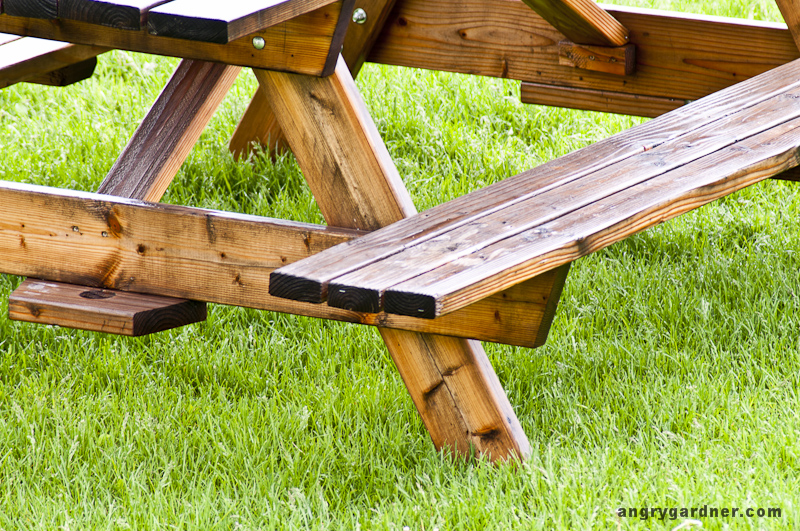 I took the Nikon CLS class from Pictureline over the weekend. I had two goals with the class the first was to learn more about TTL and see if I could make it work for me the other was a little more nebulous “learn something new” kind of goal. I did both of them I still don’t think I like TTL, but I need to play with it more still. The other thing I learned was the difference optically between a full frame sensor and a crop sensor. I think I will do a post on that sometime later, but it was a real eye opener. I feel like I am just rambling on about nothing so here is my picture of Sadi. 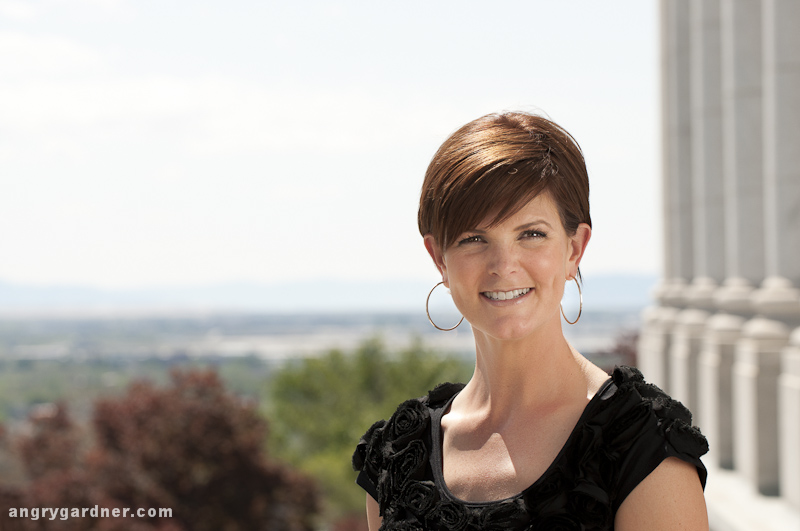 My sister-in-law in an effort to be “the best aunt ever” brought cookies to my house. Not just any cookies, the cookies from the fabulous Ruby Snap (formally known as My Dough Girl). So after our class at Pictureline we went to the house and had a sampling of every favor that they offer. These are the greatest treats ever. Hit their website and order a dozen, I recommend the Vivianna, the Margo, and the Penelope, but they are all delicious! 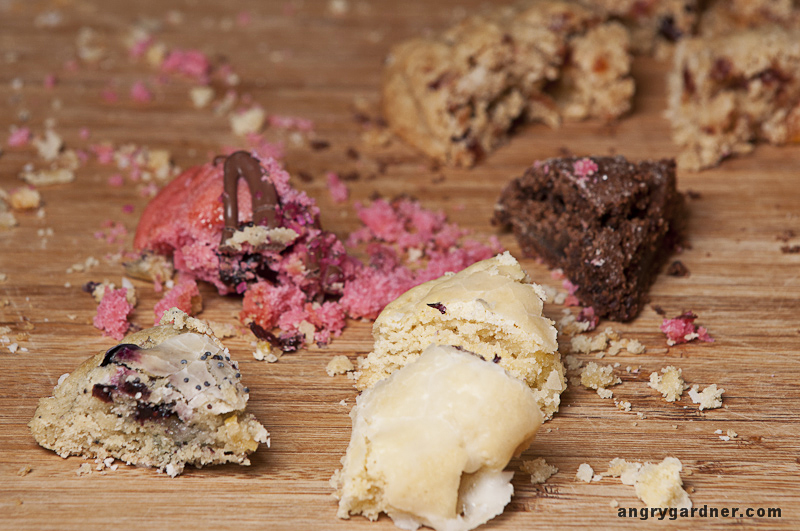 OK so its my son’s, but I still love it.  I am kind of a menace with it, and drive everyone nuts shooting them all the time. 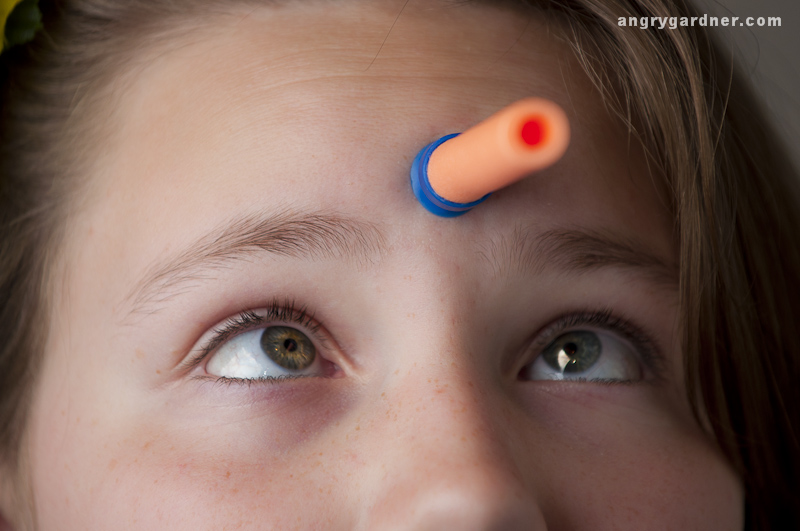 I was a bad family photographer. So I had to take post concert pictures. She really does play pretty well, and she likes it. 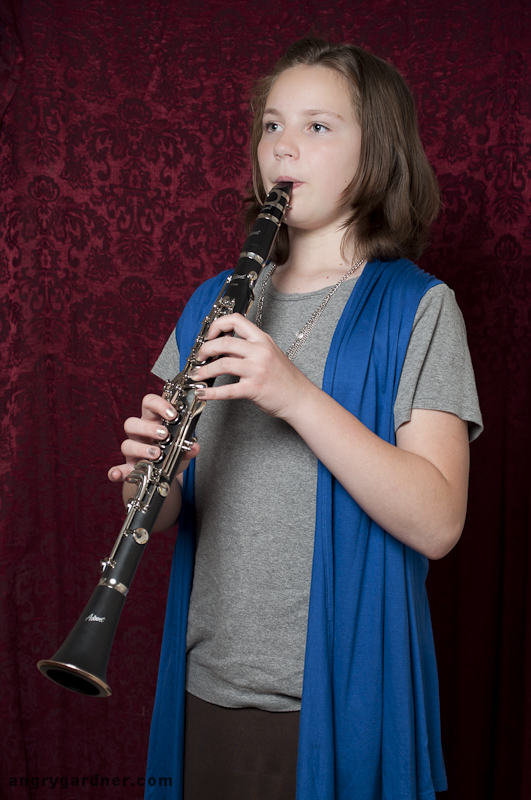 I know I forgot one day, but I can’t find anything for the second either. 🙁

I figured out where one of the pictures went. I was used as an extra Day 73 picture I just didn’t want to wait to get caught up to post it.

I am finally getting grass coming in on some of the places that I reseeded. I was getting a little worried that all the rain had actually killed the seeds off.

Funny story with this picture. I was out laying on the grass in my Pajamas and my neighbor (who I have never met actually) just had to ask what are you doing. He said it like I was nuts, which I guess I am. I guess he had seen my wife doing the same thing and was wondering what kind of weirdos he was living next to. 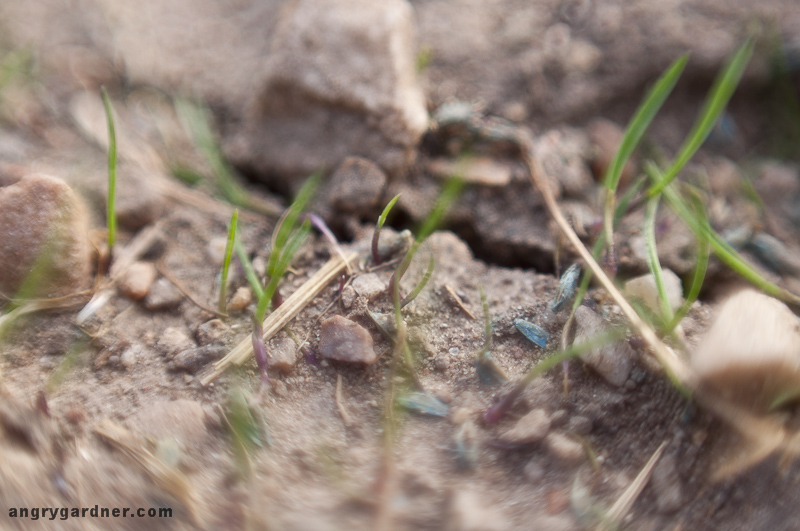 Rant in the beginning caveats at the end.
Gear doesn’t matter Gear is not important…BLAH BLAH BLAH. I hear that way too much, and you know what I don’t believe it, and I don’t believe the people saying believe it. If they really believed it; they would show up to their next job at a wedding, concert, or whatever with whatever crummy point and shoot they had laying around. They don’t though. Why because gear matters!! Stop saying it doesn’t, it is insulting. 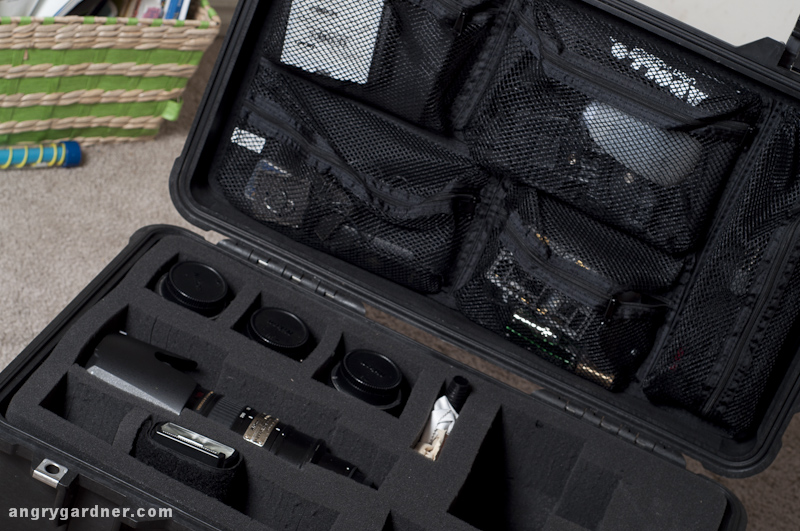 My 2 cents feel free to correct me. 🙂

My dear sweet wife is going to take issue with this post, bless her heart.
I have come to realized that I am barely adequate in most aspects of my life. There is a reason for that, and I am OK with it. I do so many different things that are so diverse that I don’t think I will ever excel at any one thing. I work hard at the things I need to and that does give me an advantage, but it will never overcome the shear quantity of my projects. Tonight it took me several hours to patch my roof after taking 3 years to find the problem. That is something a good roofing professional could do in an hour or less. I want to be clear I am not degrading myself I am pretty happy with being able to do a little of everything. I just understand and respect the fact that in being able to do a little of everything keeps me from doing everything of a little. 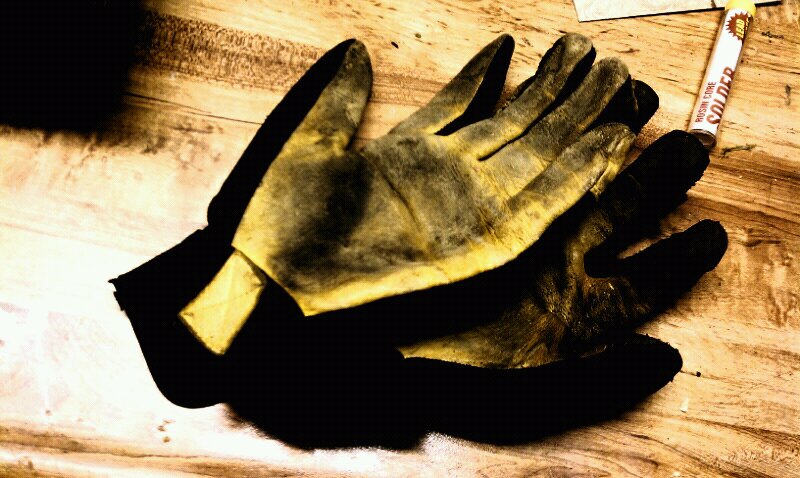 For the record after a big rain storm no leaks!!

This post is for one person, I hope it helps. If it doesn’t I needed to try.

I had a hard-drive fail (drive 6 in the picture) in one of my servers today…. Scary I know…. But I use a RAID system where the data is shared a crossed multiple drives. If one drive fails all I have to do is put a new formatted drive in and the controller rebuilds the new drive with information from the other drives. And bingo I was back in business in 30 min. I haven’t been able to think of anything else for a week or so and I truly hope it turns out ok for you. 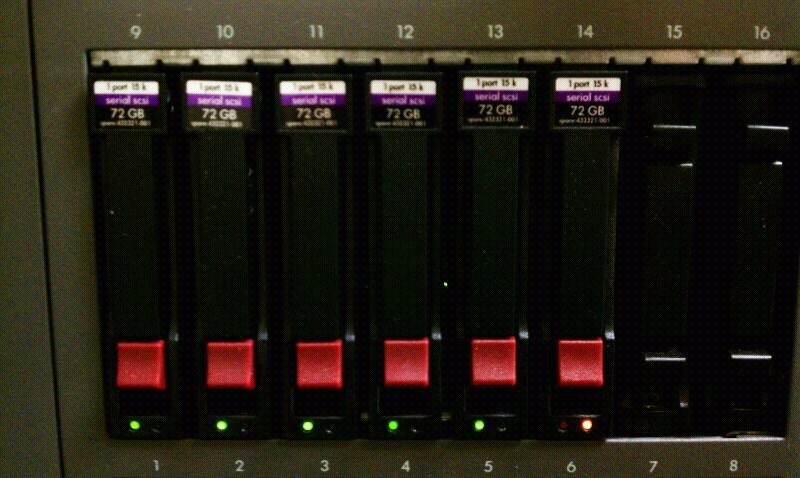