It was rainy yesterday so the work moved inside.  We (and when I say we I mean Nolan) planned out the rooms downstairs and made a cut list so that we knew exactly what to cut and where each piece went.  That was a new concept to me I have always done it onesy twoesy.  Which is why it takes me forever. 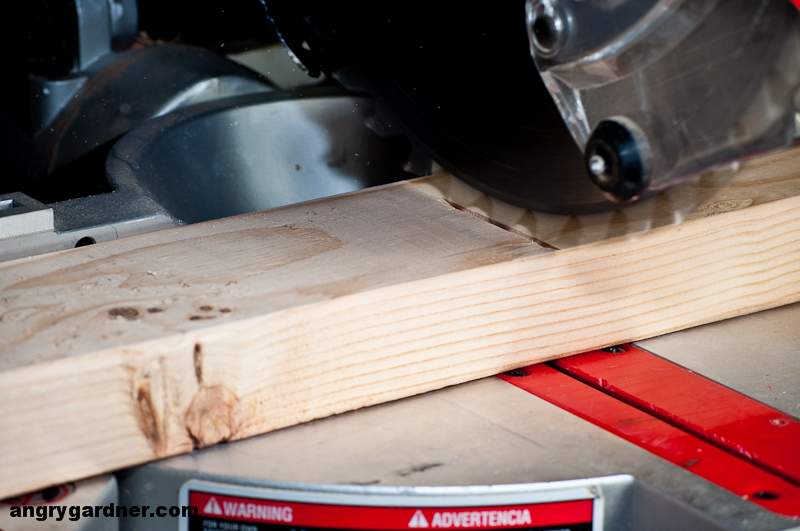 This picture was fraught with technical challenges highest among them was the lack of strobes. I wanted to freeze the saw blade but with only the one flash the shadows were way to harsh. But using my spider-light to soften the shadows cause the motion to blur. It was not the image that I had envisioned but I think that it is still pretty good.  Check out the saw dust kicking off the blade. 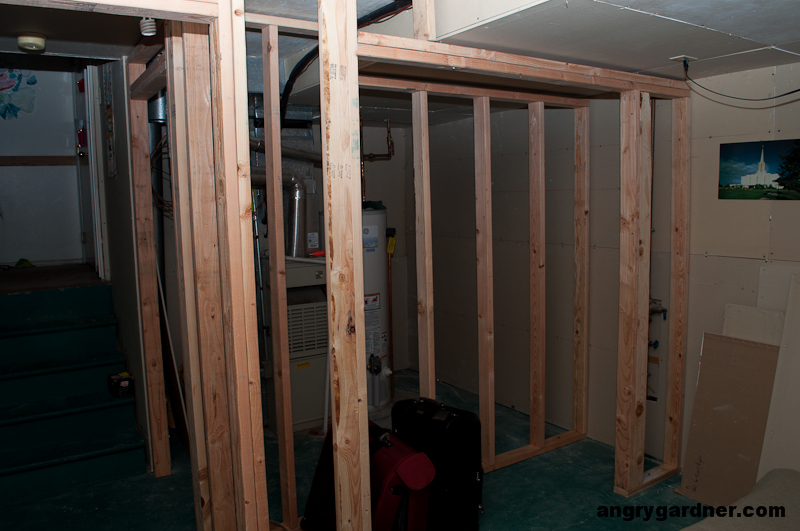