Several months ago I went and bought a bunch of “burn-your-face-off” pepper. After sitting in the vinegar mixture since I bought them I finally got around to getting them in bottles. You get a two for one this time I couldn’t decide which was my favorite. 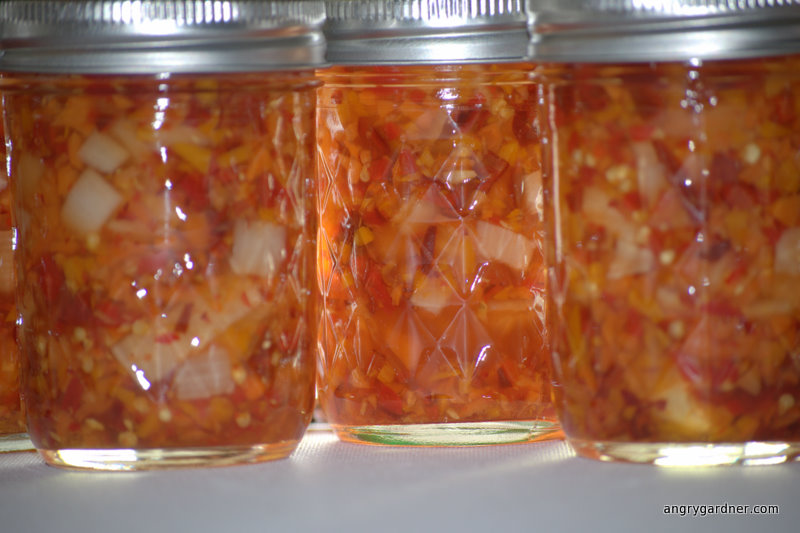 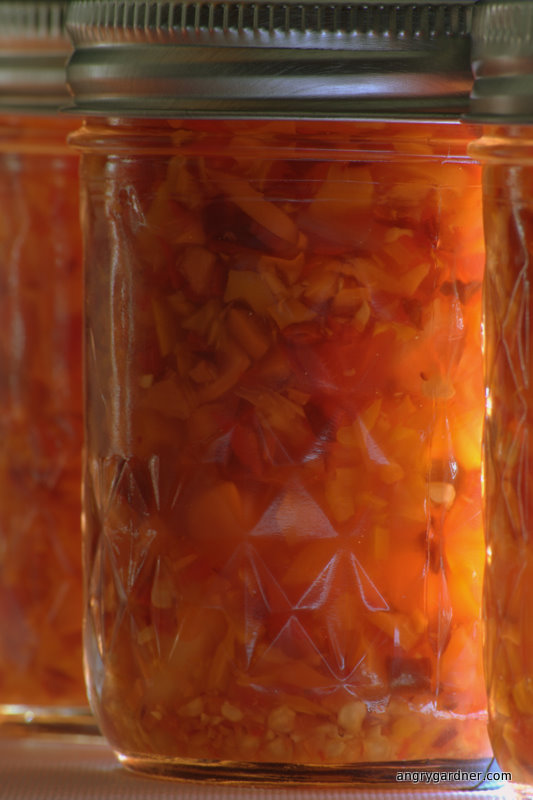 The main lighting is from my spiderlight. On the second picture I also popped my flash on the middle bottle to give a little better glow. I would have liked to to have a better backdrop so I could of had some negative space. I really like the pictures and I love the peppers I tried them on Prime Rib at and it was AWESOME!!

sounds yummy but too hot for me!